Wuhan University is a key university directly under the administration of the Ministry of Education of the People's Republic of China. It is located in Wuhan, the capital of Hubei Province, and known as "the thoroughfare leading to nine provinces".

The university features spectacular natural surroundings with the scenic Luojia Hill in it and the beautiful East Lake by its side. Its 346 hectares campus is wooded and green, and has fragrant flowers everywhere all the year round. The buildings are in special architectural styles, magnificent and mansion looking. Therefore, Wuhan University is acknowledged as one of the most beautiful universities in the world.

During the last ten years the university has established relations of academic cooperation and exchanges with over 415 universities, colleges and scientific research institutions in more than 45 countries and regions.

If you have senior high school graduation certificate and obtain one of the following diplomas, you can submit your application.

How to Apply     Apply directly through School of International Education, Wuhan University 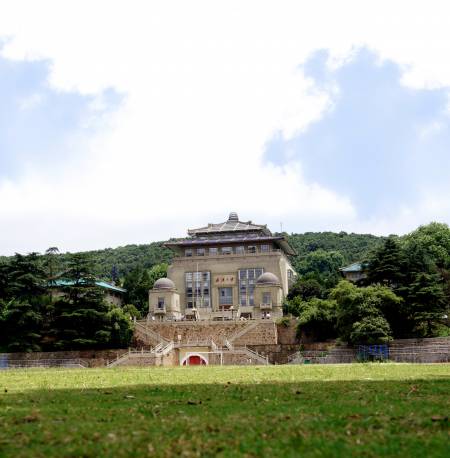 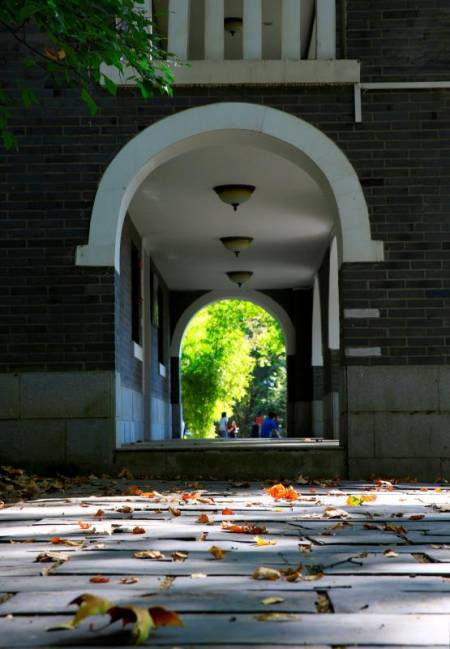 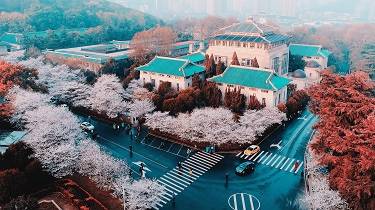 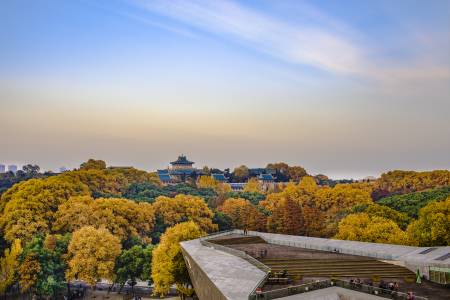 Back to Hall
Enquiry
Enquiry
Refer Your Friend
My Referral Link


Connect with us
My Referral Friends
Total Registration